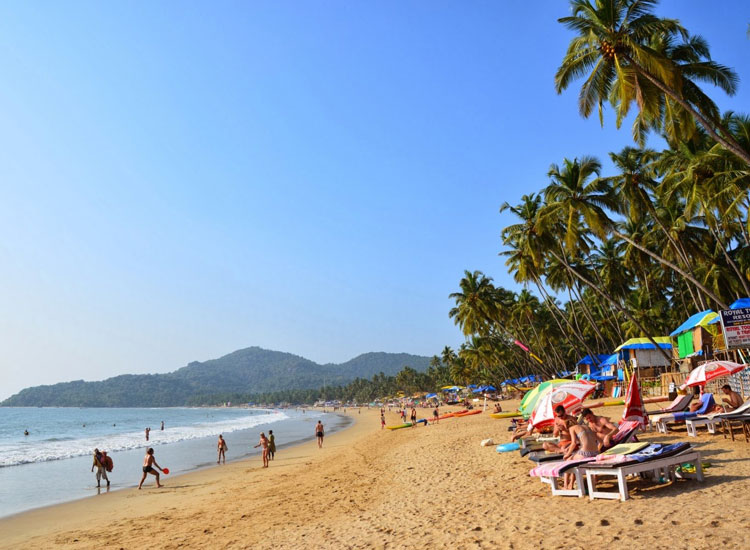 If you’re one of those who like to spend their holiday splashing around at a beach, soaking the sun and enjoying a mug of chilled beer and some munchies, then the beaches of North Goa should definitely be in your travel list. The beach state of Goa is home to some of the more ravishing coastlines and frequented not just by locals but international tourists alike. Let’s take a look at some of the most visited beaches in the northern part of the state.

Arambol Beach – One of the most beautiful beaches in the state, the Arambol Beach is situated at about 36 km from the capital town of Panaji. A less commercialized than other beaches in the state, still you’d find a lot of hippy folks frequenting the beach. Some of them have even established their business like flea shops selling bohemian themed clothes and accessories and beach shacks decked with the best regional cuisines and drinks from the area. The Arambol Beach is a little aloof from the other tourists activities, but you’ll still get the best of the Goan feeling.

Mandrem Beach – With clear shorelines and comparatively less polluted sea, the Mandrem Beach is another fascinating location to explore in North Goa. The beach consists of some really cool shacks with decked bars and exciting menu. Mandrem if for those, who’d like to step away from the crowd and enjoy a private company. If you’re keeping the state capital as the focal point of your trip, then don’t forget to consult your travel operator to find out the Mumbai to Goa distance by flight.

Ashvem Beach – While they say that the southern part of Goa is filled with more of party people, you can still find a better partying scenario in Ashvem Beach. The palm fringed coastline and white sand of the beach contributes a lot to the perfect party setting. For the regular party animals, there are several budget friendly beach huts and motels located along the shoreline.

Morjim Beach – Another popular beach destination in Goa is the Morjim. The beach is famous as the breeding site for the rare Olive Ridley Sea Turtles, which due to increased tourism has become a difficult spotting. Locals also call Morjim as ‘Little Russia’ because of the Russian immigration population. The beach is host to some of the best parties in the state, including the infamous rave parties.

Anjuna Beach – The Anjuna Beach is another famous beach in Goa, known for its hit party circuit, the non-stop flow of trance music in the air and a free spirited atmosphere. For several newcomers, Anjuna becomes a natural pitstop to party till wee hours. Don’t forget to check in to the Curlies and Shiva Valley beach shack and enjoy to the max.

Vagator Beach – The Vagator Beach in Goa has become synonymous with the most standout party in the state – the Sunburn. This epic party which runs for 3-4 days is what catapults Goa’s tourism. Featuring some of the biggest names from the music industry, you should definitely attend the event in Vagator. With these list of places to visit in North Goa, have a memorable holiday. 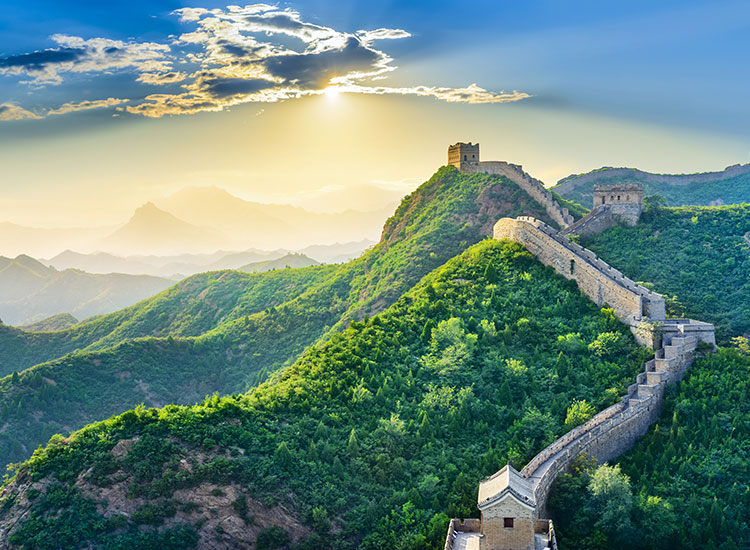 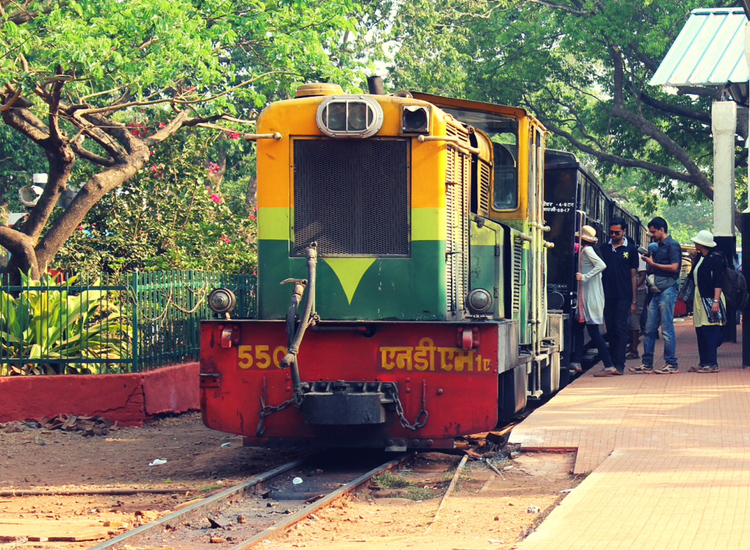 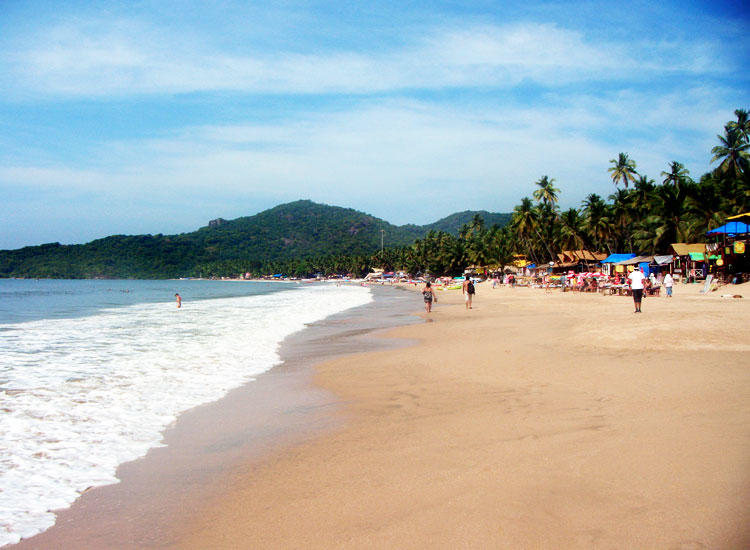 All that You Need to Know about Accommodations in Ooty