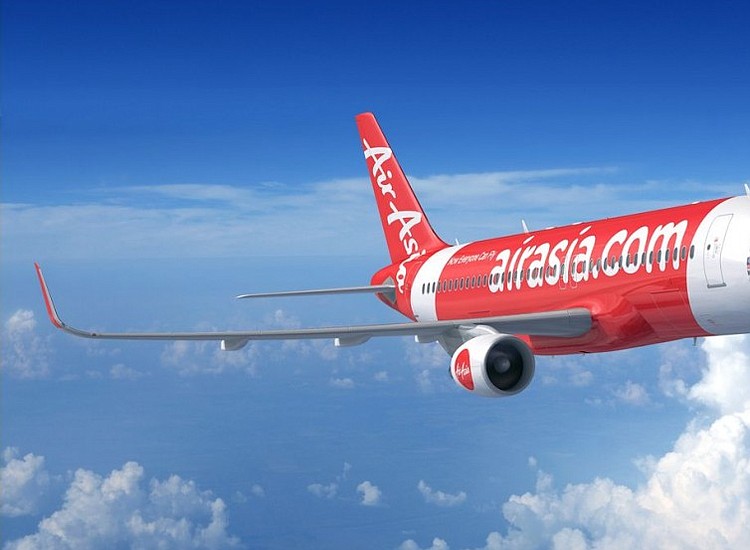 Everyone has a preferred airline; even those who do not take to the skies all that frequently. For those who are flying all round the year, for them choosing an airline suited for their frequent forays into the blue skies is a vital aspect. Almost every airline has a frequent flyer program aimed to reward customers who are loyal to that airline. Such programs work on a simple principle – the more you fly, the more miles/reward points you earn and these points can be used for a class upgrade, free tickets and much more. However not all airlines are created equal, especially when it comes to frequent flyer programs. The following is a list of the top airlines for frequent flyers.

Based out of JFK International Airport in New York City, JetBlue is a low cost airline which operates across the US as well as serving some destinations in South and Central America. It started operating in 1998 but has a large and loyal customer following. This is primarily due to its great onboard services and its amazing frequent flyer program which is called ‘TrueBlue’. They listen to customer feedback on their program, their points have an infinite lifetime (no expiry date), service a number of regional and smaller airports (and offer lower ticket prices at those airports, which can save you money), and unlimited snacks and in-flight entertainment on every flight don’t hurt either.

Southwest is the world’s largest low cost airline. It is also one of the largest airlines overall in the US servicing more than 85 destinations in the US and Puerto Rico. It is known for keeping its costs down. The airline has a number of programs designed for frequent travelers, from their Rapid Rewards miles program to the Rapid Rewards credit card, the latter regarded as one of the top travel reward programs. They have inflight comfort, their A+ level is easier to reach as their rewards program is based on dollars spent not miles traveled.

Alaska serves over 90 destinations in the US, Canada, Mexico and Hawaii. Based I Seattle, its responsible for almost all air travel to Alaska from the contiguous United States. Its frequent flyer program called the ‘Mileage Plan’ was rated as the best program by the US News Travel website recently. This alone is enough of a reason for Alaska Airlines to be one of the top airlines for frequent flyers. The many perks include the ability to accumulate miles very quickly, points never expiring and the list of partner airlines where flying gets you qualifying miles with Alaska is ridiculously long. Even when you’re not flying Alaska, you’re earning miles and points you can eventually use when you do fly Alaska. Wi-Fi on all flights doesn’t hurt either.

The largest airline in the UK and a major force in the international airline industry, it has two frequent flyer programs: the Executive Club for BA Flights and the Diamond Club for British Midland International flights. Their services and rewards program are quite good.