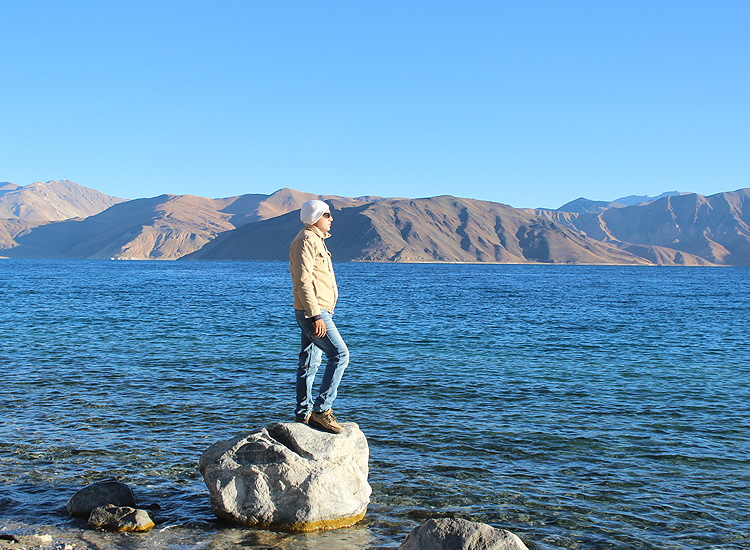 Quite often referred to as ‘The Flower of Scotland’, Aberdeen has numerous gardens and parks. It is beautifully tucked between the Rivers Don and Dee, on the North Sea, in a picturesque spot. Aberdeen is the biggest fishing port in Scotland and serves as the capital to Grampian region. Tourist loves to enjoy its superb golf courses, 2 mi of sand beaches, music hall concerts by top – class orchestras, dance as well as theatrical performances at His Majesty’s theatre, a variety of art festivals which take place during the summer months and the experimental drama productions held at the Arts Center and Theatre. It also has another name, as the ‘Silver City’. Following places are a must see if you are in Aberdeen.

It is believed that the Cathedral occupies the site of a Celtic Chape, which was erected in 581 AD, by St. Machar. The cathedral that succeeded was founded in 1136. It has striking towers in the West front, which have 1518-30 dated sandstone spires.

This is located in the Old Aberdeen and was founded in 1494. One of the identifying features of this college is the elegant dome of stone and its huge tower. The wooden ceilings in the chapel, as well as the oak choir stall which date back to the 16th century, are preserved in the original form. For self – guided tours, you need to visit the university website.

These are nestled in the campus of the King’s college and are very well worth of a visit. They proudly display interesting sub – tropical as well as alpine collections. Also, a delightful rock and water garden is tucked in it. Other interesting parts include the rose garden, sunken garden, an arboretum and the shrub and herbaceous borders. It is spread over a peaceful site of 11 acres and is open for group tours.

A walk down to Big o’Balgownie, through the Seaton Park, is well worth the effort made. This bridge was built on the orders passed by Robert the Bruce. Restoration of the bridge was done in the year 1607. It serves as the main crossing point over River Don. Another old bridge in Aberdeen (if you really love old architecture too much) is Brig o’Deen. It dates back to the 1520s and is embellished with inscriptions and interesting coats – of – arms.

It is evidence of the old medieval town of Aberdeen. The castle no longer exists, but the tower of the Tolbooth dating back to the 14th century is still intact and is home to a museum.

Happy travelling through the marvellous places in Aberdeen!