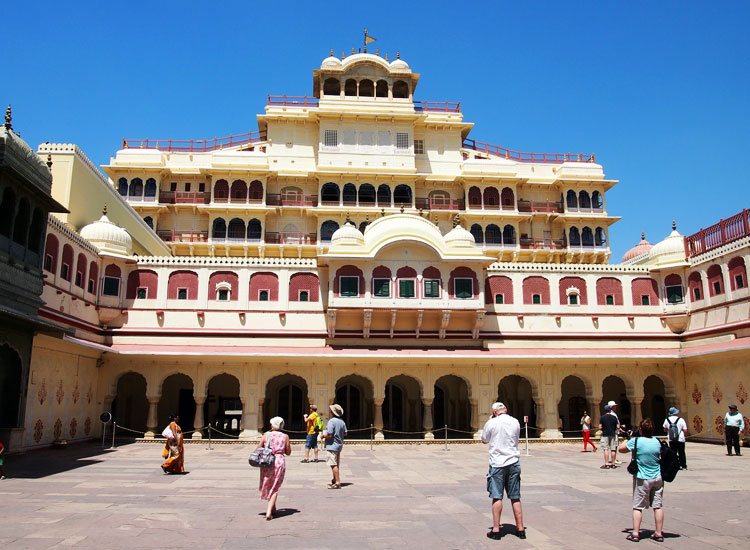 Rajasthan is a great and a prominent tourist spot in Indian tourism map. Every year the state witnesses a large number of tourists. It is India’s one of the most visited places and Jaipur is one of the most renowned capital cities of the country. Here is a brief description about the Pink City of Rajasthan.

There was and there is one and only Pink city in India and that is Jaipur. Jaipur is always a famous city of the country. It is a large, modern and bustling city of Rajasthan. Wrapped in numerous tales, Jaipur is built by Maharaja Jai Singh II. Now, the city and its buildings are fine examples of Rajput Urban architecture. It is known that Raja Jai Singh was interested in Mathematics which led him to build five Jantar Mantar observatories in Delhi, Varanasi, Mathura, Ujjain and Jaipur. The Jantar Mantar is situated at the heart of the city next to the royal Palace of Raja Jai Singh. They were the first buildings in Jaipur. Later, Jai Singh’s grandson constructed the famous Hawa Mahal or the Wind Palace. Jaipur has a deep-seated history. The ancient structures stand as a testimony of different incidents. It was in the late 19th century the walled city was painted Pink for the visit of King Edward VII, thereafter the city earned its name. The heritages around every corner is surprising. The city is truly a great place for global tourists. Beautifully maintained, clean, Jaipur welcomes you with the open arms.

Well, it is needless to say that Jaipur experience a warm climate but October to March is considered the favourable time to visit the city. Cool breezes along with moderate sunlight is the common phenomenon during this period. Jaipur observes a large number of tourists at this time. There are more than enough hotels in Jaipur, however, it is recommended to book room before reaching the place. The good news is that most of the hotels offer a pick and drop facilities from Jaipur railway station.

The walled city is basically based on three by three square. The central square is occupied by palace complex. The other squares are given for other activities which were soon occupied by Hindu and Jain businessmen. The other middle left square was for courtiers and the middle right was for temples and priests. This area is one of the most beautifully and strategically planned places of the country. There are several gates which connect this walled city with other parts of Jaipur. The walled city dazzles throughout the day. It is a grand sight for any viewer.

Jaipur is surrounded by hills on its eastern and northern sides. The airport is located to the south of the modern Jaipur at Sanganer. Sanganer is about 12 km away and flights are available from all the major cities of the country. You can check flight booking for more details. The railway station is situated on the west of the city. Shatabdi Express is a famous train which connects many cities with Jaipur. While travelling from Delhi by road, you have to pass the old capital and the great city Amber to reach Jaipur. However, Jaipur is accessible from any parts of the state. The City palace, Hawa Mahal, Jantar Mantar, New City, Nahargarh Fort are the places to explore when you are in Jaipur. 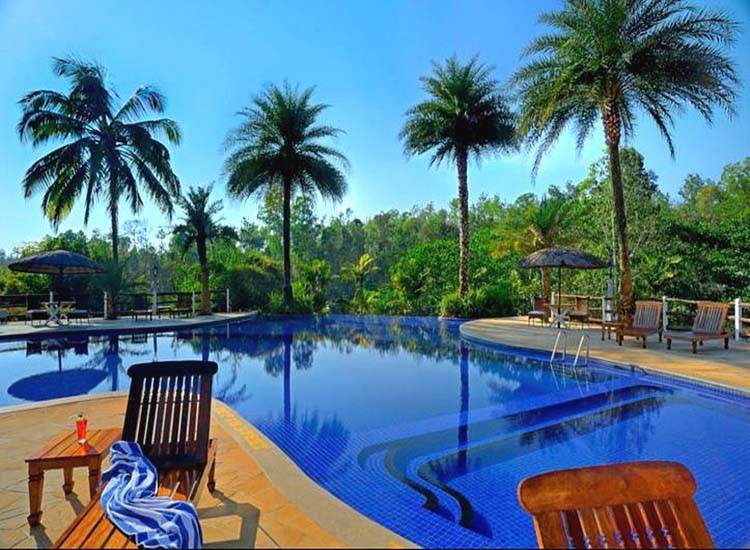 Experience happiness like never before, at luxury resorts in Kabini 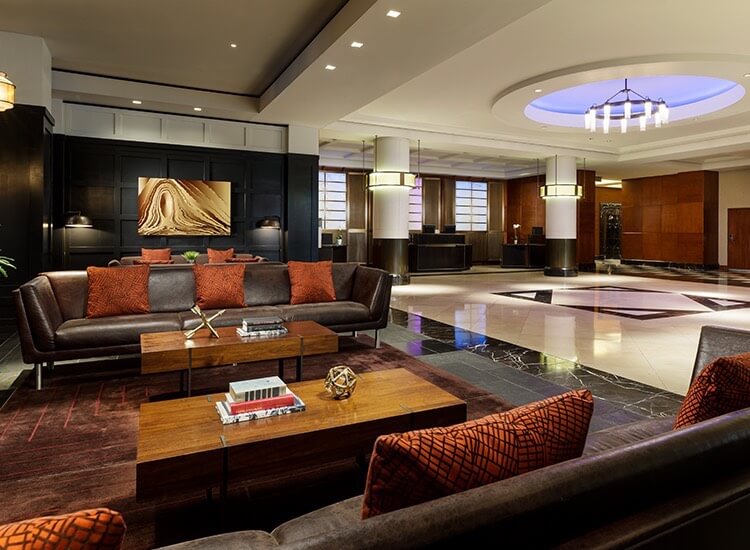 How to Visit San Francisco without Staying in a Hotel 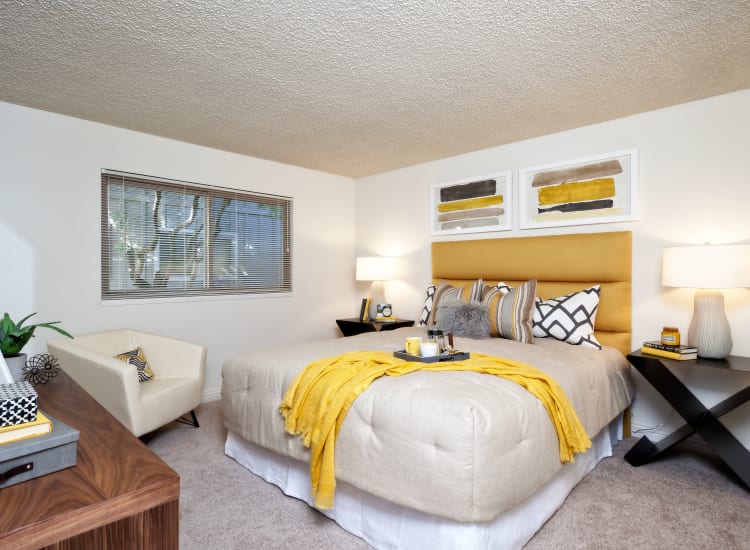