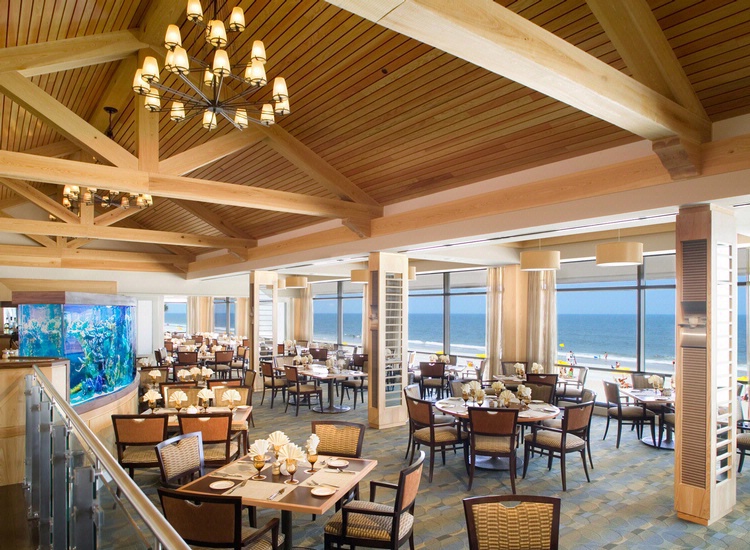 Not two months ago, the story of ‘timeshare gangster’, John ‘Goldfinger’ Palmer’s murder made UK News. As reported UK newspaper, The Daily Mail, Palmer was shot and killed at his home in Essex, England while burning documents. The story has everything a great novel or movie needs. Except, the story isn’t a movie or a novel – it is all true.

Palmer was once the UK’s richest ‘gangster’, worth an estimated £300 million and sharing joint 105th place with the Queen on the Sunday Times Rich List. He had a timeshare empire in Russia, and was separately linked to numerous robberies and heists. Palmer, it is thought, was eventually murdered by a highly trained assassin…but not before he had scammed enough people to become one of the UK’s richest and most prolific fraudsters.

No doubt, Palmer created his timeshare empire because he recognised the potential there. The fact is, timeshares are confusing, and the air of confusion surrounding them provides the perfect climate and conditions for scammers. In that respect, scammers are not unlike bacteria; they are opportunistic, single minded and work fast. And, like bacteria, scammers can leave you exhausted, ill financially ruined and with nothing left to give.

How Do Scammers Manage This?

Worryingly, they manage to do it quite well, even in 2015 when timeshare scams have been hitting the headlines for a decade or more. That fact is, scammers exploit the vulnerable. Hence, a scammer will seek out a victim (or ‘mark) for having these three specific and combined characteristics:

It really is that simple.

How Do Scammers Find Their Victims?

Timeshare scams come in all shapes, sizes…and guises. Attempting to keep up with every new scam is almost impossible, even for the police. Of the many ways in which timeshare scams work though, the majority of those duped by them first reach their victims via one of the following means:

Then, How do I Avoid Becoming a Victim?

By doing your research (as anyone reading this obviously is) you are already decreasing the chances of being scammed. Ways to further reduce that risk include –

For more information about how to safeguard yourself against timeshare scams, refer to the timeshare Scam section of The Timeshare Consumer Association website. If you have become or think you might become the victim of a scam, the Timeshare Consumer Association can further provide help and assistance along with, Action Fraud (the National Fraud and Cyber Crime Reporting Centre).