There are certain museums and galleries that everyone must see in their lifetime. These spaces exhibit some of the most famous paintings, art collections, and historical objects renowned the world over. The following museums should be included on any art admirer’s bucket list: the National Gallery of Art, the Museum of Modern Art, the Field Museum of Natural History, and the Louvre. Here is a description of each with information about their world-famous exhibits.

The National Gallery of Art (NGA) in Washington, D.C., is one of the premier museums of the Smithsonian Institute. Situated within walking distance of the U.S. Capitol Building, the museum features many different works of American art as well as collections from all over the world. The museum is made up of two gallery wings, the East and West Wings, each featuring different genres of art, from renaissance to modern and contemporary.

The hallmark pieces in the NGA wings include a self-portrait by Vincent van Gogh painted in 1889 and Rembrandt’s self-portrait painted in 1659; Thomas Cole’s “The Voyage of Life,” a four-painting series completed in 1842; “The Japanese Footbridge” by Claude Monet (1899); and “Number 1, 1950 – Lavender Mist” by Jackson Pollock.

Also known as the MoMA, the Museum of Modern Art in New York City is host to several great must-see works of art. Considered one of the greatest museums in the world, the museum has featured exhibitions that have included Edvard Munch’s “The Scream,” a collection of paintings and drawings by Pablo Picasso, and works by Dorothea Lange, Andy Warhol, and Henri Matisse.

Sue the Dinosaur, reported to be the largest tyrannosaurus fossil ever found, at 12.8 meters long and 4 meters high, is one of the famous residents of the Field Museum of Natural History. Located in Chicago, Illinois, this museum is a treasure trove for the budding paleontologist and naturalist in all of us. The collection of dinosaur bones and fossils, animals, and other artifacts would have fulfilled all of Darwin’s wishes when he wrote “Origin of the Species.”

Built in 1893, the museum became the Field Museum in 1902 in honor of its largest benefactor, Marshall Fields. The museum has hosted many famous anthropological exhibits, culminating with the unveiling of Sue in 2000, which to this day is the largest complete T-Rex in the world.

No art lover’s list of must-see museums would be complete without the Le Musee du Louvre (commonly referred to as the Louvre) in Paris. One of the oldest museums and exhibition spaces in the world that is still in operation, the Louvre opened its doors to the public in 1793. It is at the Louvre that art patrons can catch a glimpse of some of the world’s most beloved masterpieces of art. This includes the famous portrait of Lisa Gherardini, wife of Francesco del Giocondo. Of course, we know this painting as “Mona Lisa” by Leonardo da Vinci, first painted in 1503. In addition to the Mona Lisa, the Louvre is also home to the Venus de Milo by Alexandros of Antioch. 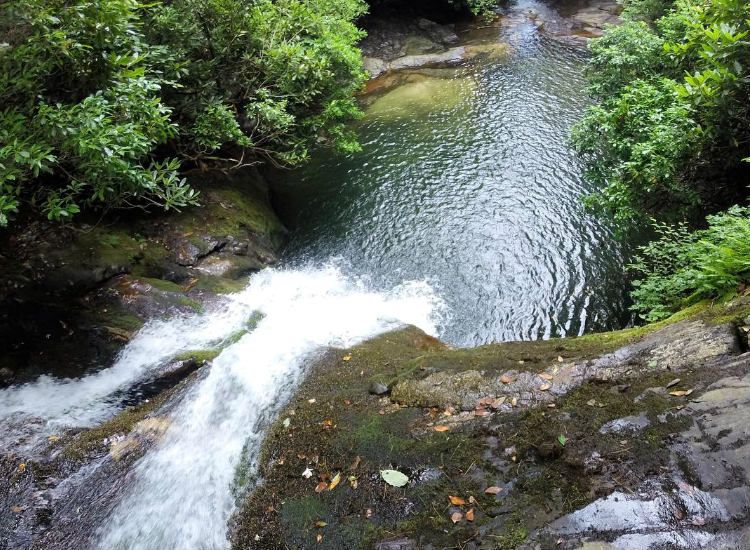 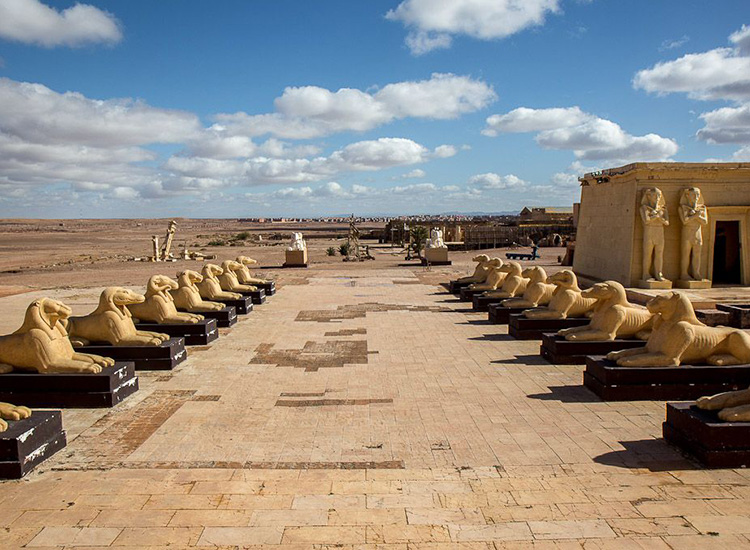