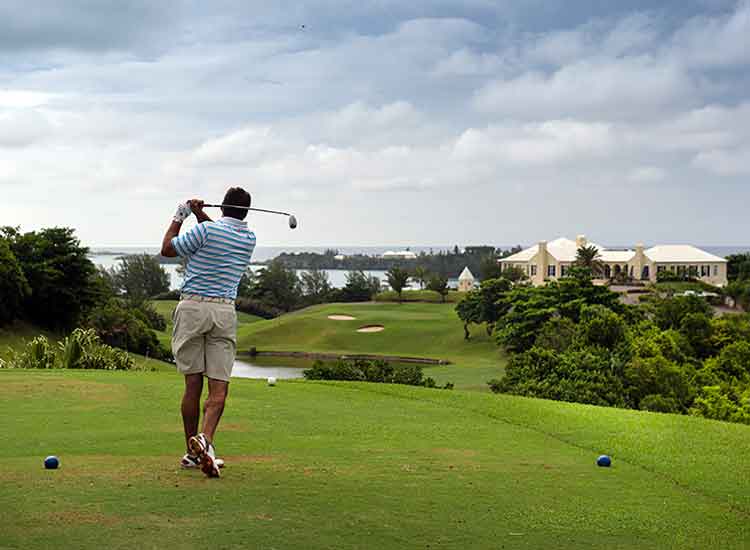 Golf has a long and exquisite history as a game loved by aristocracy, nobles, and everyone else. It is a uniquely British game, likely developed in Scotland nearly a thousand years ago. There is evidence that the game has evolved from much different origins involving a sewn leather ball. The sport grew in popularity so quickly that it was actually banned for a while because so many people were playing it. Now, golf is considered one of the greatest forms of leisure and sport.

Golf entered Australia with the British colonisation of the country. As a result, some of the most beautiful courses in the world have been built on the island.

For a while, Kingston Heath was considered the greatest golf course in Australia. It was said to have the best layout, as well as the best shot-making, strategy, and upkeep. For its entire history, the course has been extraordinary. The course opened in 1909 as the Elsternwick Golf club. It relocated in 1925 and changed its name to Kingston Heath.

Originally, the course was a par 82, which made it the longest Australian course at the time. The idea was that one could much more easily shorten the playing field than attempt to extend it. The course was indeed shortened; today, it is a par 72. The course has been the host of the Australian Open seven times. Because of its prestige and exclusivity, there is a long waiting list for membership. Golf tours in Australia typically frequent Kingston Heath to allow amateurs to play on the site of the 2009 Australian Masters.

The Royal Melbourne Golf Club was founded in 1891, making it the oldest Australian golf club still in existence. Since its founding, the club has hosted the Australian Open sixteen times, the 1959 Canada Cup, the 1970 World Cup, the 1988 Australian Bicentennial, the 1998 President’s Cup, and many more. The President’s Cup was an especially prestigious honour, because it was the first time the PGA President’s Cup had ever been hosted outside of the United States.

Golfing is oftentimes thought of as the sport of choice for businessmen and politicians. That perception is changing; for example, the Royal Melbourne Golf Club now hosts a recognised LPGA event. However, golf achieved that status because it is a relaxing and engaging game. It has a history that goes back hundreds of years. In Australia, golf dates back to the nineteenth century, when Australia was just beginning to develop as an independent nation. Because of this, some of these locations offer a glimpse into history as well as a fun holiday.