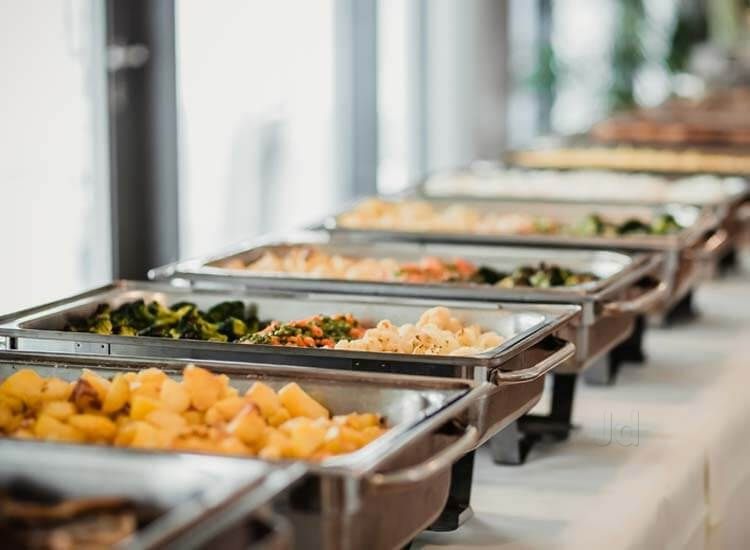 Everyone travels the world looking for different things. Some people want to immerse themselves in the local culture and learn the language while others just want a beach and some sunshine. But there’s a class of individuals who go abroad to experience all of the culinary delights that other countries have to offer. Of the many countries in Europe, Spain has to be one of the best for quality food. Both the traditional cuisine, you’ll find in people’s homes and the cutting edge cooking in high-class establishments, are some of the best in the world. If you want to enjoy a foodie holiday in this passionate country, check out some of these top regions for delicious food.

Barcelona is often mistaken for Spain’s capital city (it’s Madrid). But that’s no surprise when it’s such a vibrant and memorable place. The food in Barcelona is no exception, with hundreds of places to track down some amazing Spanish cuisine. Like the rest of Spain, there’s a vibrant nightlife, and you’ll find plenty of tapas bars in which to spend the evening. Even the kids will love sampling some tapas, and if you want an authentic experience you can even get a guided tour from locals.

Every region in Spain has its own food and drink, and Valencia is just as proud of theirs as everywhere else. Valencia’s claim to fame is that it’s the home of the famous Spanish dish paella, which consists of rice with a mix of ingredients – often seafood, chicken and vegetables. It’s the place to go if you want to have the best paella you’ve ever had. And since the city lies on the Mediterranean Sea, you’ll find top quality seafood, freshly caught on the same day that you eat it.

Andalusia is a region with a varied cuisine, influenced by Spain’s history and different cultures. One famous dish you will have heard of from the area is gazpacho, a cold tomato soup. Andalusia is also famous for fried fish, jamon (dry-cured pork) and its wines from Jerez, including sherry. Like other coastal regions, there’s plenty of fish and seafood to be had too. With Venere you can find great deals for hotels in Torremolinos, Spain if you want to enjoy some time in Andalusia. It’s also one of the best regions for trying out a cookery course and learning to cook some of the local food yourself.

Galicia is an interesting part of northern Spain, where the climate is closer to that of the UK than the rest of the country. Their culture has been influenced by the Celts, and they have a love for bagpipes and potatoes. Galicia produces one of the best Spanish white wines, Albarino, and is also famous for their seafood from the Atlantic. Shellfish is particularly popular, as well as delicious empanadas. If you want to visit a unique region of Spain for some food that’s a little different, Galicia will provide you with an enjoyable experience. 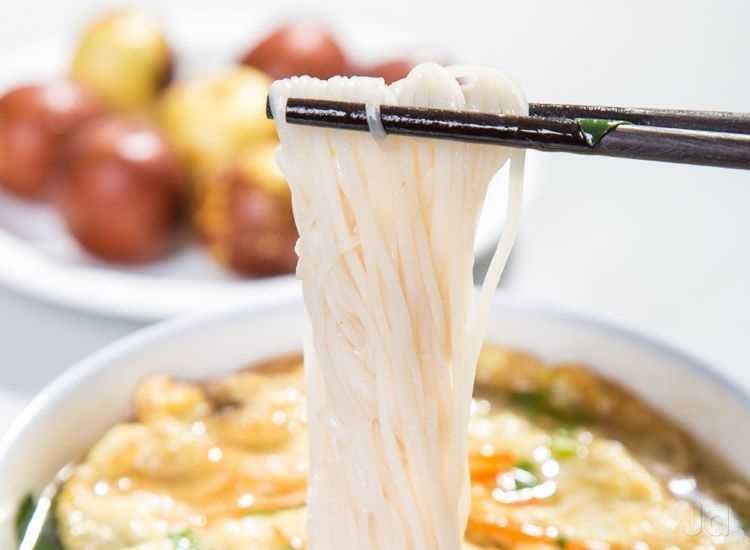 How Online Delivery Services Have Changed the Food Industry 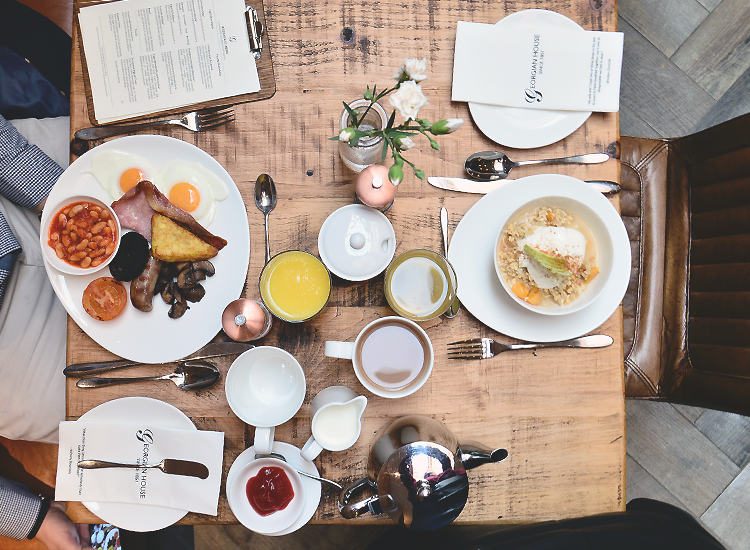 How To Find The Best Bed And Breakfast West London? 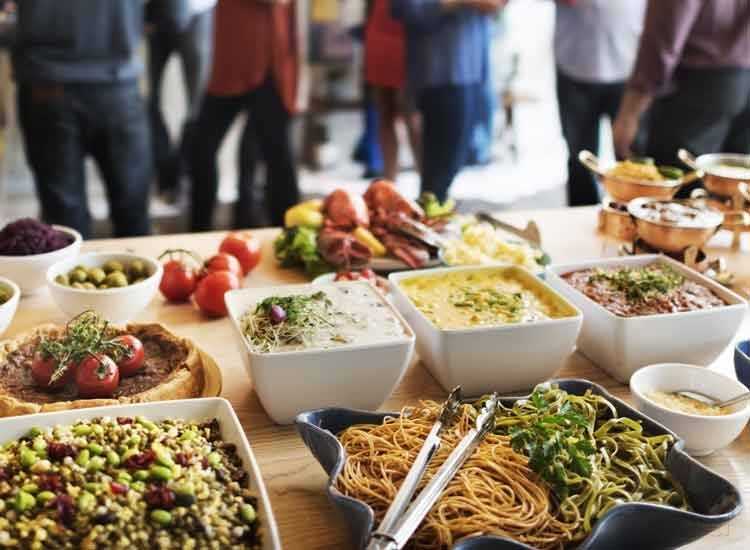 Where To Dine In Toronto: A Review Of Toronto’s Best Dining