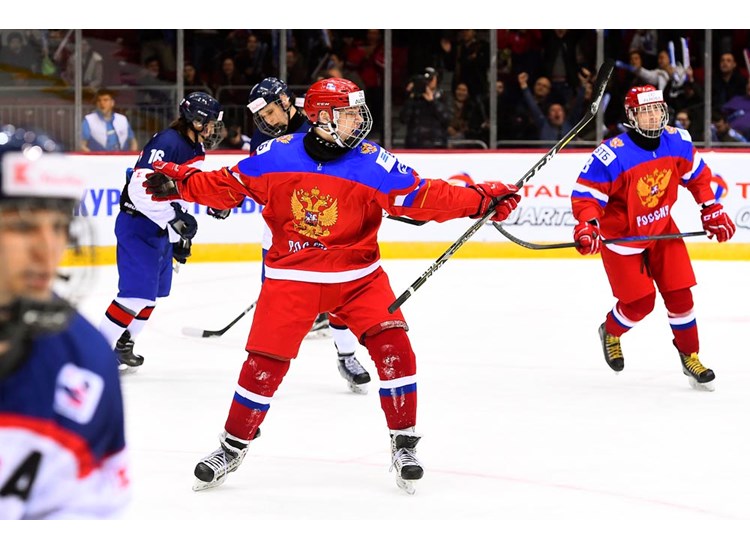 Since its introduction in 1993, Magic: The Gathering, the role-playing card game set in a fictional world of wizards and magic, has accumulated a massive following of players and has become one of the most popular card games in the world. And it’s no longer simply a game to play with friends at home—international tournaments exist that allow players to test their skills against formidable players and card collectors. Here is a list of some of the largest Magic tournaments, set in some of the biggest cities around the globe.

Sponsored by the creators of Magic, this tournament is one of the biggest of its kind. Taking place in Amsterdam, this event allows individuals to team up with other players of their nationality with the hopes of earning the title ‘World Magic Cup Champion’. Over 70 countries are represented in this international competition, and it is video broadcasted to some of the largest cities around the world.

Although less popular than the World Magic Cup, the MSI Cardiff competition still allows Magic: The Gathering players to compete with players on an international scale. Held in Cardiff, Wales, this event consists of players competing against individual opponents. Players are eliminated after losing, diminishing the pool of players until only one victor remains. The prizes for top finishers include money, bragging rights, and invitations to future competitions held by the event organizer.

Hosted by the same organizers that hold the MSI Cardiff, this takes Magic: The Gathering enthusiasts back stateside to Miami, Florida. This annual tournament takes place over two days, and allows Magic players of all skill levels to join together and compete. Winners will receive special benefits such as prizes and invitations to future tournaments.

Since Miami has such a great base of Magic players, this is also a great way for card collectors and players alike to meet other individuals with similar interests. Here you can find Magic side events, artist signings, and a host of other activities to keep you entertained over the weekend.

Finally, it’s important to note that the Grand Prix series takes place in many locations around the world. While Miami is one of the biggest locations due to its huge fan base, players can still compete in the tournament in Kansas City, Calgary, and other spots internationally.

While players cannot use these events to qualify for international competitions, these fun, local tournaments allow Magic enthusiasts of all skill levels to test their abilities against a variety of other players. Many stores around the globe are tasked with hosting Friday Night Magic Tournaments, and using a simply store locator will allow you to find a local tournament in your area.

And added benefit of these weekly tournaments is that the first and second place winners receive a free card for their decks. The tournament also allows players to receive specific points that can be used towards other events in the future.

Tournaments Around the World

If you’re looking to test your skills in Magic: The Gathering, consider competing in an international tournament. These competitions around the globe allow players to have fun and see what it’s like to play with some of the best Magic enthusiasts in the world.