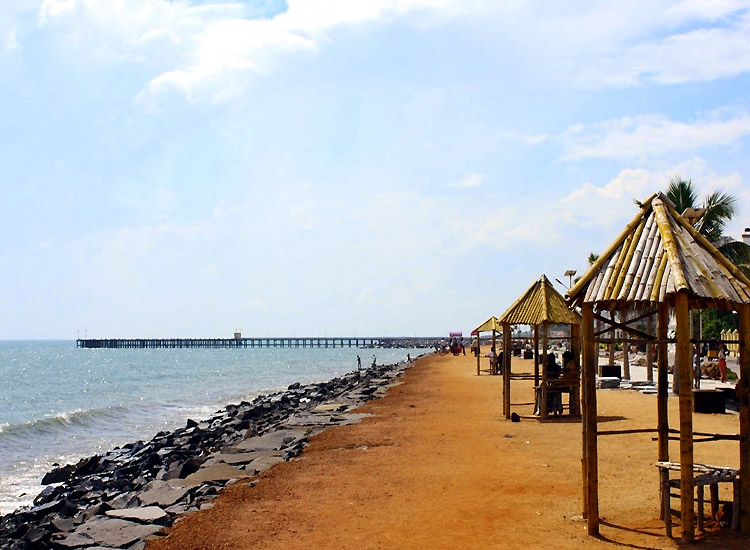 Belfast, Northern Ireland is a city brimming with certain qualities that make it an attractive vacation spot in the UK. This Irish city certainly is a place with plenty of offerings for the curious and fun-loving tourist.

Bounced Back Beyond a Troubled History

One great thing about Belfast is that it has transformed itself into a lively, beautiful city even at the wake of its troubled history. The Troubles, which had plagued the city for 30 years, is now a distant memory as the city has taken its vibrancy back. Moreover, the previous glory of having a world-class shipbuilding industry has recently taken center stage with the commemoration of the centenary of the legendary RMS Titanic. Even with its tragic end, the people of Belfast takes pride in having been able to build such a magnificent ship at the turn of the 20th century.

The majority of buildings in Belfast, particularly the famous City Hall, Parliament Buildings, Queen’s University and St. Anne’s Cathedral, boasts of architecture that is influenced by its Victorian and Edwardian heritage. You will see historic buildings that have been restored to their original grandeur as well as modern buildings that have recently been built, such as luxury apartments and chic restaurants and pubs.

Belfast is also famous for its Cultural Quarters situated within the four corners of the city. Such subdivisions of the city offer you a themed tour around it. The Titanic Quarters, dedicated to the shipbuilding industry of Belfast, is located at the site where the legendary RMS Titanic was actually built along with other world-class ships.

The recently opened Titanic Belfast boasts of a 6-story building that houses 9 galleries telling the story of the ill-fated ship. The Cathedral Quarter has the imposing St. Anne’s Cathedral at its center while the Queen’s Quarter is the location for Queen’s University and a venue for student housing and entertainment hubs. The Gaeltacht Quarter is a dedicated place to preserve the true Irish heritage. Locals promote the Irish language in the quarter as well as Irish products, arts, literature and music, among many others.

A Love for the Arts

Belfast is also a proud venue of collections of famous artworks, literature, plays, music and artifacts. They have several museums and galleries in place for every form of art, like the Ulster Museum, the MAC (Metropolitan Arts Center), and Cultúrlann McAdam Ó Fiaich. Additionally, murals around the city can be spotted as works of arts depicting the political troubles of the past.

Parks and gardens are an important of Belfast’s culture and heritage. It has over 40 parks and gardens around the city, from the Botanic Gardens at the city center to the famous International Rose Garden, which celebrates Rose every July featuring about 20,000 blooms. 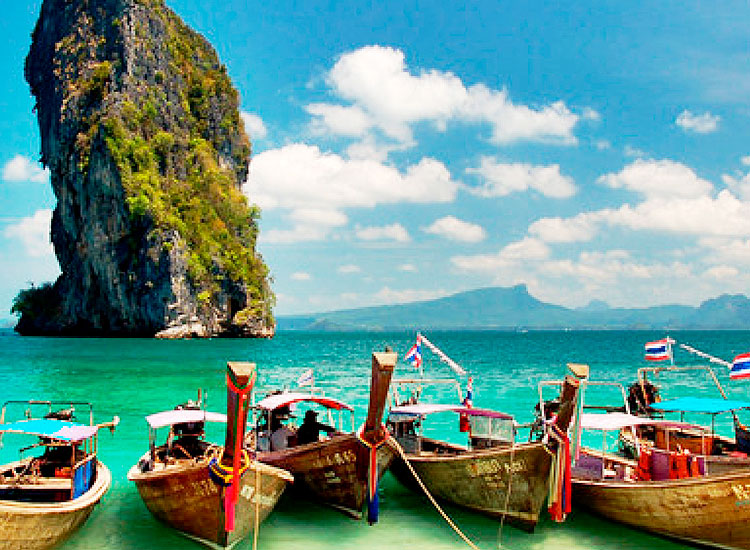 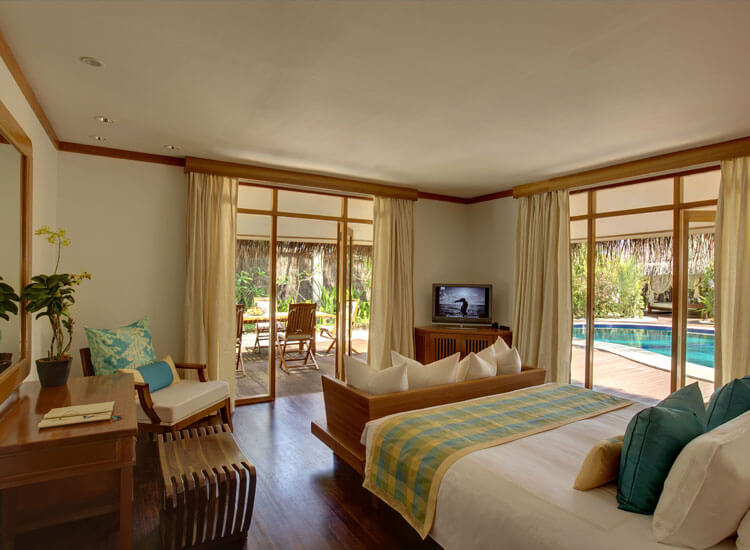 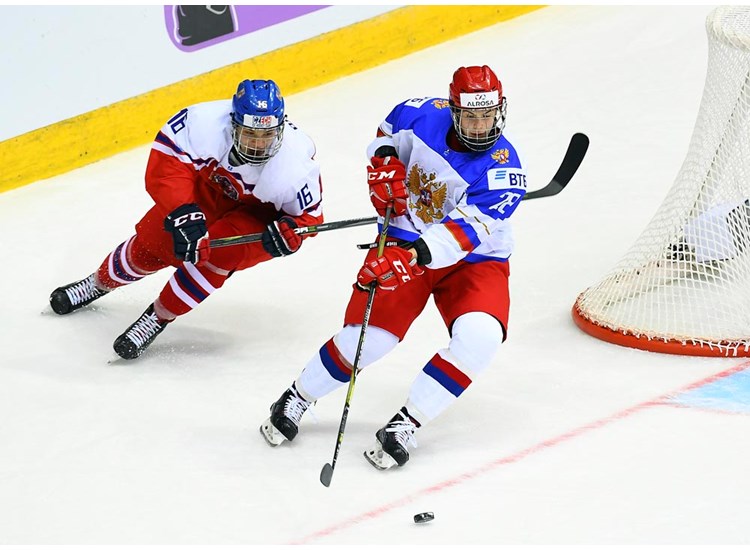